Coffee Houses in the Josefstadt

After a long day visiting museums, you deserve a coffee break. Vienna, the coffee capital, has a huge choice of cafés just for this purpose. Legend has it that the second Turkish siege of Vienna also had a plus side – that is, the coffee that the occupying Turkish forces left behind after their retreat. Records in fact show that in this period – around 1685 – the first café was founded in Vienna, and since then the tradition of Vienna cafés has been fostered over the centuries.

There are also several traditional cafes in the vicinity of our hotel in the 8th district, which you are welcome to take a break in and relax. There is a whole spectrum of cafés here – from long-established traditional ones, to the trendy, new cafés, to the warm, quirky ones.

One of the well-known cafés in the 8th district is the Cafe Hummel in Josefstädter Straße, where, as always, you will be greeted by grumpy yet friendly waiters in black suits, which they would rather were tuxedos, with the Viennese greeting “Guten Tag gnädige Frau” (good day, Madam), or another special feature of the Vienna dialect. Despite this, or perhaps because of it, you can still spend an enjoyable time there with good pastries and a traditionally large selection of different coffees. 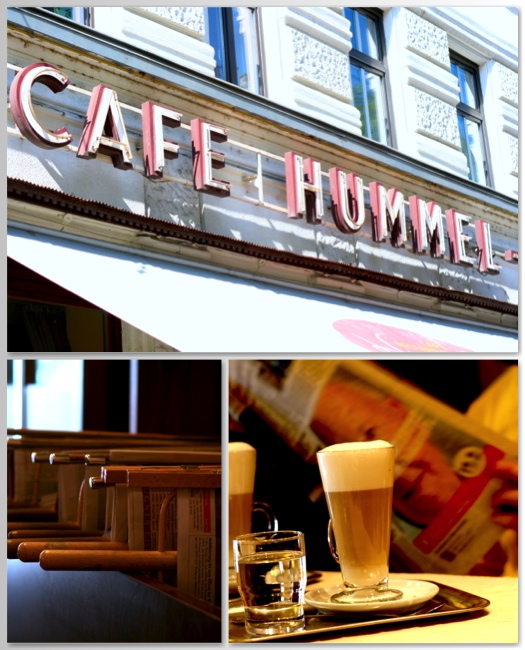 A somewhat different café in Achten is the Café der Provinz in Maria Treu Gasse – 2 minutes from our hotel. This insiders tip does not fit in with the tradition of Vienna cafés, but it is captivating with its beautiful French decor and wonderful crepes and galette waffles – a piece of Provence in the middle of Vienna. 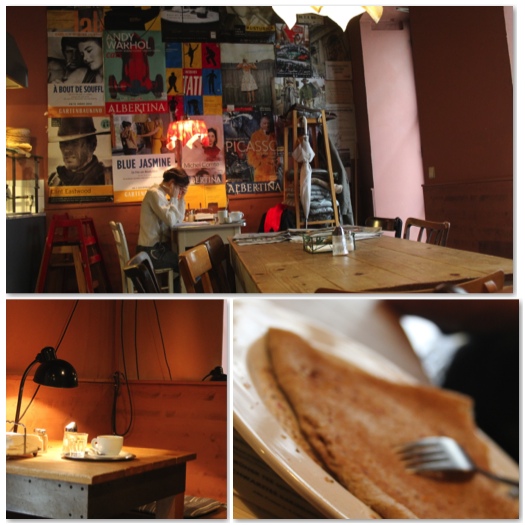 Then there is the Café Eiles, one of those cafés which has a long and moving history as part of these Vienna café businesses. Right on the corner of Landesgerichtsstraße and Josefstädterstraße, it is situated on the border of the central city. Because of its proximity to the city hall and parliament buildings, it has always been a popular meeting point for politicians, and if the walls had ears, they would certainly have countless interesting stories to tell. 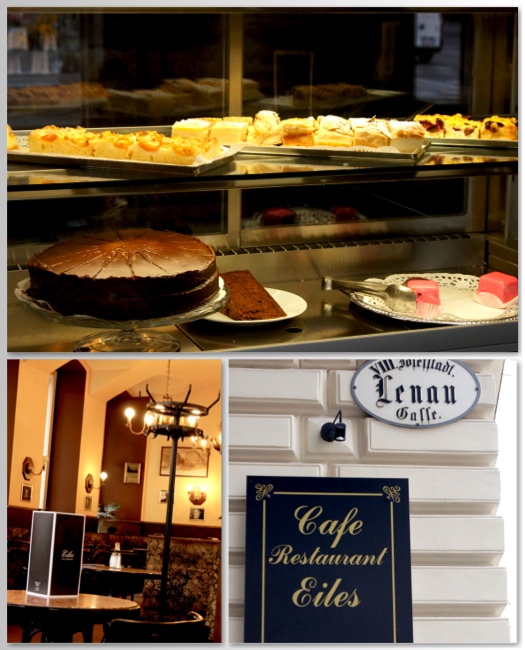 Café Bendl is not in the 8th district, but still worth a mention. This unique basement café is across the street from Café Eiles, which people also call the “Café Bücke Dich” (bend down) because of its low entranceway over several steps. As well as a “Wurlitzer” – Music Box – playing the most unique songs from the last few decades, Bendl also has a curious and interesting mixture of patrons. From students to lawyers, to theatre actors, interesting people to talk to can be found here. An interesting place to be for revellers. Because of its long opening hours, there is also ample time for night owls to socialise here. Take care – here people don’t only socialise, they also smoke a lot – nothing for people who do not. 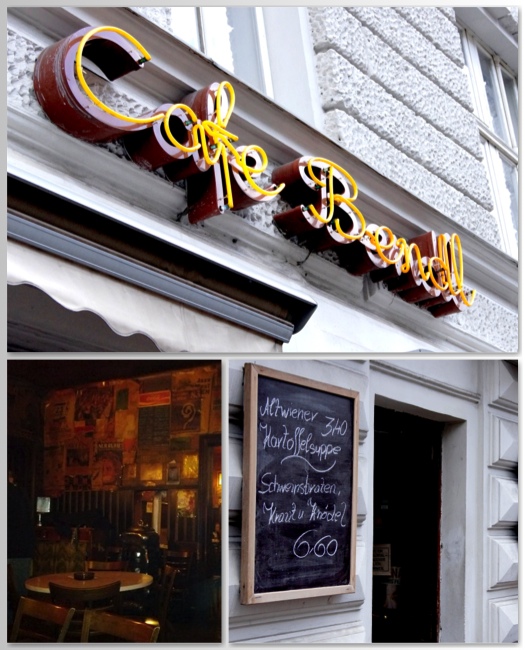 How to find the cafes?

"Great Hotel for a long weekend"