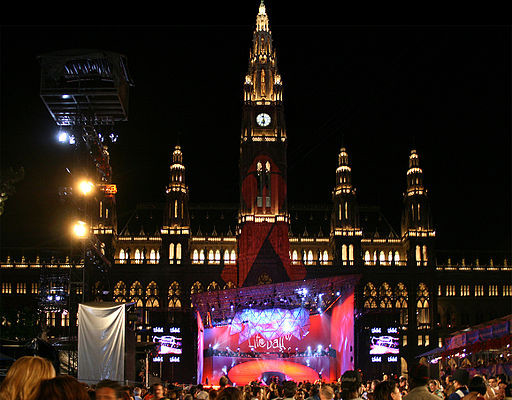 Article: 31st May, 2014 has finally come: The “Garden of Earthly Delights” in the Vienna City Hall opens its doors to all those who stand against turning HIV and AIDS into a taboo, as well as for tolerance and individual freedom. This is the ‘Life Ball’, which since 1993, has developed into one of the biggest AIDS charity events in the world. The illustrious guest list for the past few years, which has been graced by vocal names such as Bill Clinton, Sharon Stone, Elton John and Anastacia, indicates the significance of the colourful spectacle. This year especially, many people are likely to be paying attention to the extravagant event, as Austrian singer Conchita Wurst showed Austria to be a country of tolerance with her brilliant victory at the Eurovision Song Contest.

Admission to the superlative event

Although interest in the Life Ball is huge, the number of tickets has been limited to only 3,780. To ensure fairness, the purchase options will be determined by a draw. Some of these tickets will be allocated as so-called “Style Tickets” at reduced rates. For this, a costume according to the “Style Bible” is required. For visitors with full price or VIP tickets, and for the 250 participants in the exclusive AIDS Solidarity Gala, the costume is not required, but formal evening wear is.

The success of the Life Ball stands or falls with his guests. The costumes, which are subject to the “Style Bible” published in advance, are positively bristling with ingenuity. Each year, the Ball has a different theme; in recent years it was a magic world of “1001 Nights”, and the four elements of water, air, fire and earth, which sparked the imagination of the the visitors. In 2014, the “Garden of Earthly Delights” will entice visitors to the City Hall.

The “Garden of Earthly Delights”, in baroque style, requires special creativity from the guests. The twelve main subjects of the “Style Bible” give assistance in planning the costumes. 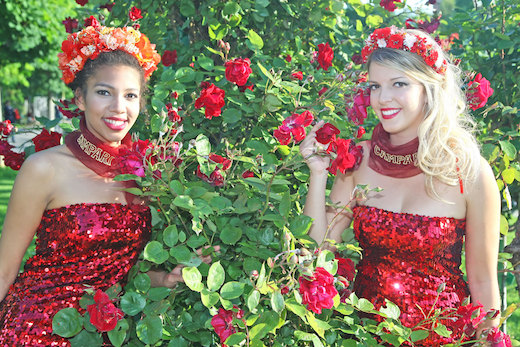 Opulence, combined with flowers of all shapes (like these wonderful flowerbands from Miss Lillys Hats) , colours and sizes, as well as an extravagant headdress and glamorous styling are required. To make sure that the costumes fulfil the requirements, the “Style Police” will be on site.

The list of stars for 2014 is long: Bill Clinton is expected again and Vivien Westwood, Lindsey Lohan and Courtney Love have also agreed to take part. The opening ceremony, which promises a sensual and inspiring journey into the eponymous garden, follows the crowning of the Life Ball Queen and the traditional Life Ball Fashion Show. For all those who weren’t able to grab tickets: The Austrian Public Broadcaster will broadcast the opening live. 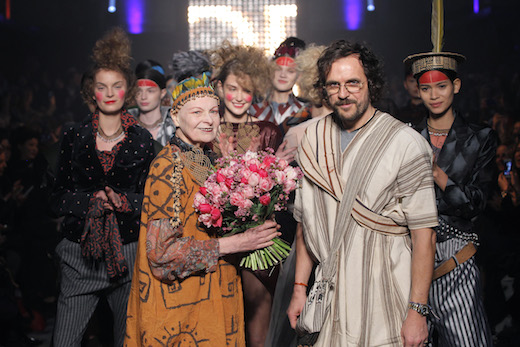 For all those who couldn’t get a Ticket: The Opening can be watched live on ORF.