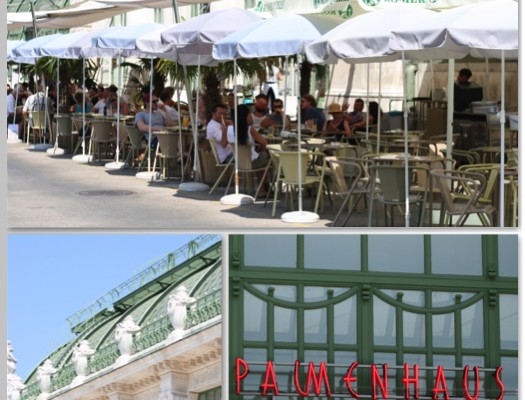 The Burggarten – the “little brother” of the Volksgarten – lies just near Hofburg and is bordered by the national library and the Palmenhaus (Palm House). As in case of the Volksgarten, there were defence fortifications in the area of the Burggarten as well which were blown up or demolished at the beginning of the 19th century and hence a place for parks and gardens was created. Initially, this park/garden was also called Hofgarten or Kaisergarten since it also served as a private garden of the monarch.

For this reason, this garden is considered to be special since it was not only set up by the contemporary garden architects but the emperor personally contributed to the design and selection of the plants in it. 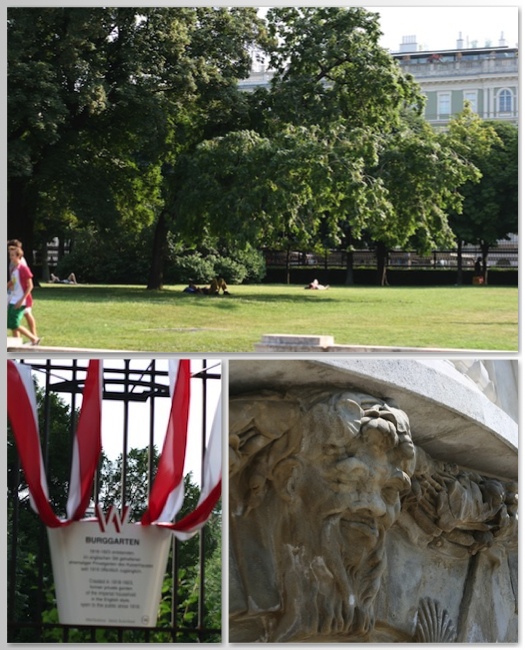 After end of the First World War, the garden was made accessible to the general public and it was also termed as “Garden of the Republic” for some time before it received its current name, Burggarten. 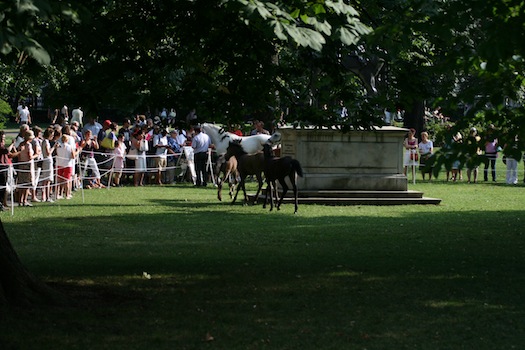 In the park, which is set up just like the English Garden, one not only comes across recreation seekers but also the offspring of Lipizzaners from the Spanish Riding School who enjoy the lush green area there below the oldest equestrian monument of Vienna. Right across the way, you will find the famous Mozart monument, which is a masterful marble work of Viktor Tilgner. The base is embellished with the musical Mozart family and two reliefs with motifs from the opera “Don Giovanni“ – a fascinating masterpiece. 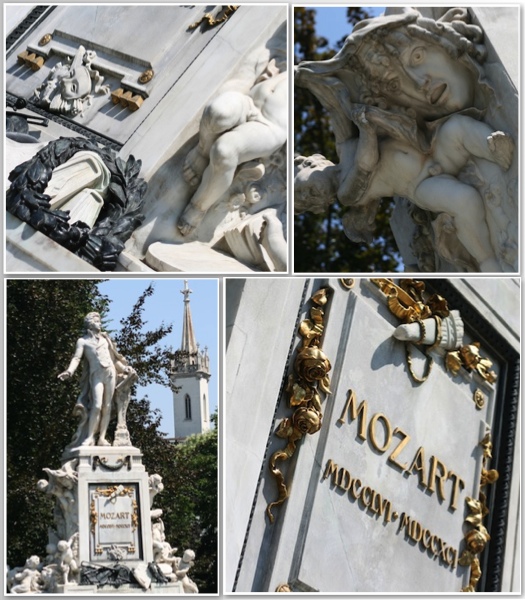 During an extended stroll through the city, a visit to the Palmenhaus (Palm House) is recommendable for a short breather. 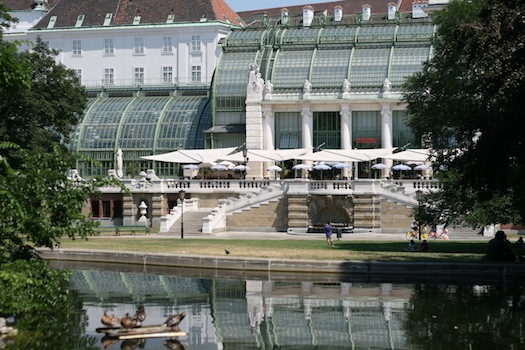 This is not only home to tropical plants and various kinds of butterflies but also a coffeehouse and brasserie with a spacious terrace. 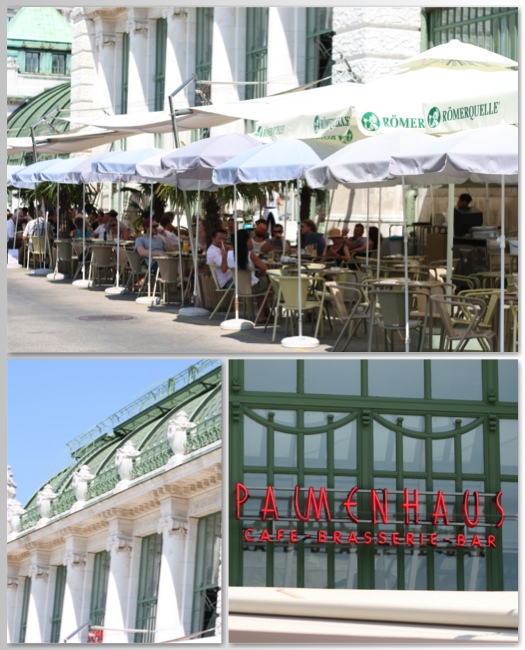 Like the Volksgarten you can reach the Burggarten in 15 minutes walking distance from our hotel. Right around the corner is the Albertina Museum and the Kärntnerstraße which leads to the Stephans Cathedral and is a great are for a shopping tour.