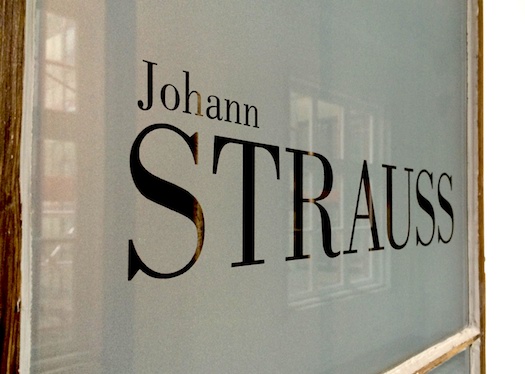 Every year on New Year’s Day not only Vienna but almost the whole world bows before the waltz king Johann Strauss and his family when the musical work of this family is placed at the center as part of the New Year’s Concert of the Vienna Philharmonic. Every year since 1939 a worldwide audience of millions accompanies this unique concert on the first day of the new year and is reminiscent of the great Strauss dynasty with their waltzes, polkas and operettas especially in the memorable works created in the 19th Century. The Family Strauss and Vienna are inextricably linked – as far back as “Johann Strauss father” enthused with his orchestra his audience. The identically named “Johann Strauss son” was already early in competition with his father and took over his orchestra after his death and was also active as the conductor of the k.k. Grand Court Ball like his brother Eduard. 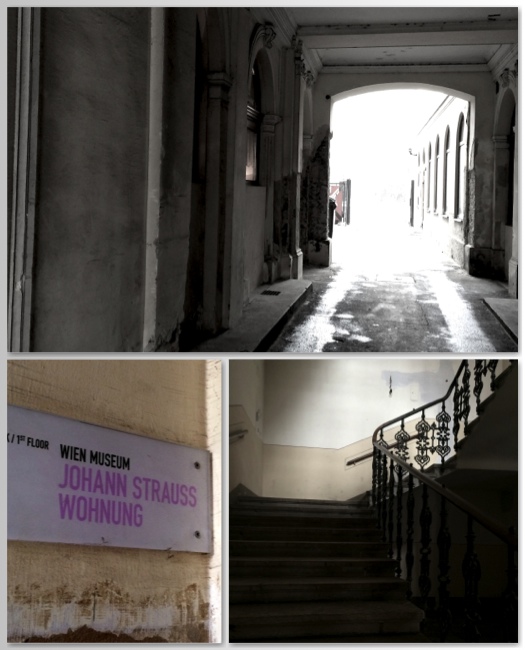 The entrance of the Johann Strauss Apartment still gives an impression how it looked like during Strauss’s lifetime. 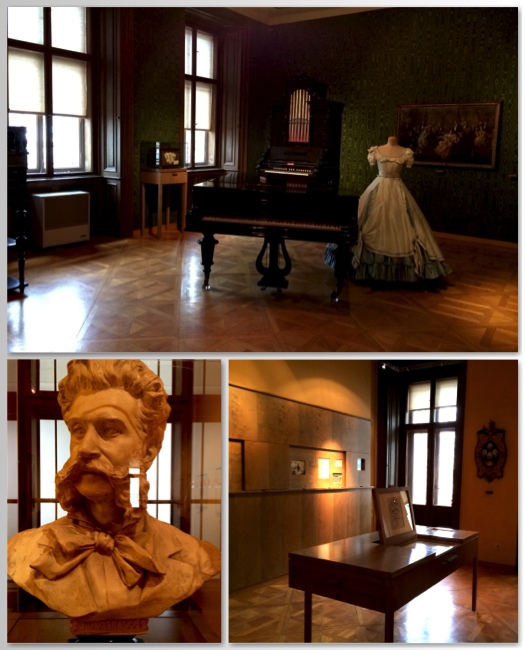 The Apartment gives a great impression how Johann Strauss lived.  Here you can find numerous paintings and sculptures of the King of Waltz. 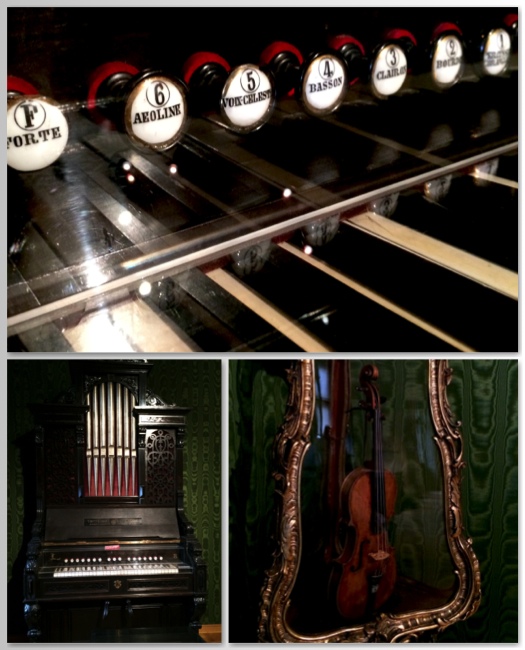 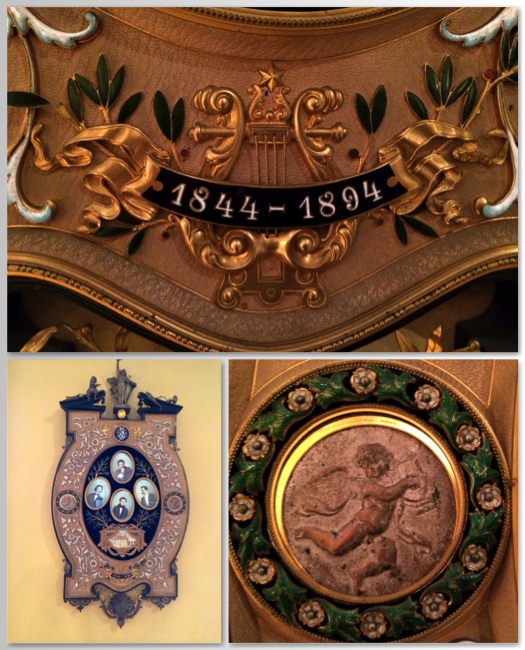 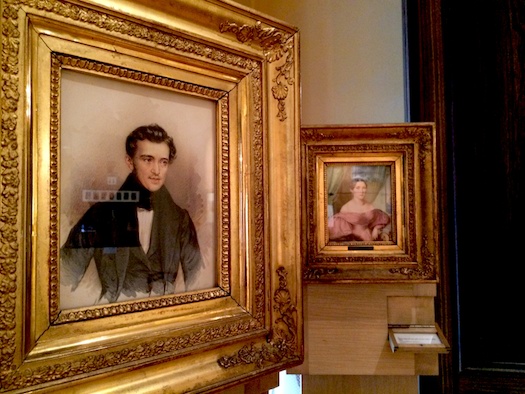 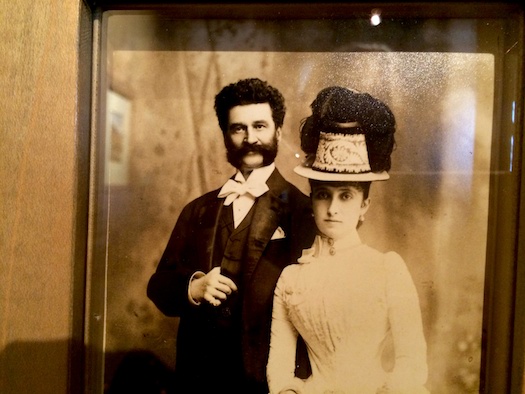 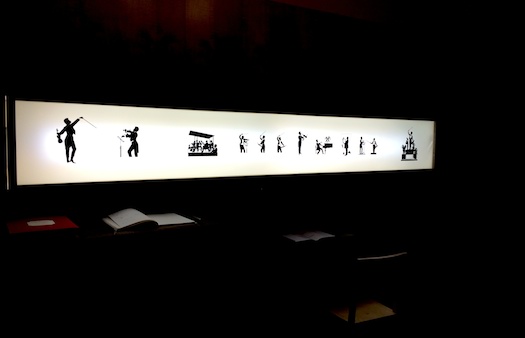 The apartment is worth a visit and quite easy to reach from our hotel.