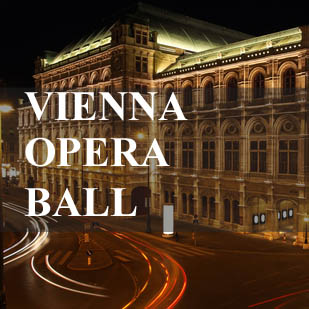 The Vienna Opera Ball, which takes place every year on the last Thursday before Shrove Tuesday at the Vienna State Opera, is universally recognized as the absolute highlight of the ball season in Vienna. From approximately 450 balls, the Opera Ball stands out by the huge number of stars visiting from all over the world and its great media interest. The ball for artists and culture lovers takes place every year in the Vienna Opera House, which, in a very short time, is transformed into a large ballroom. The tradition of the Opera Ball dates back to the time of the Congress of Vienna (1814/15). After these events, the artists of the Court Opera organized the dances until the ball ultimately, and for the first time, took place at the State Opera as the Court Opera Soiree in 1877. Because of numerous historical events and the associated interruptions, it is being held for the 58th time this year. 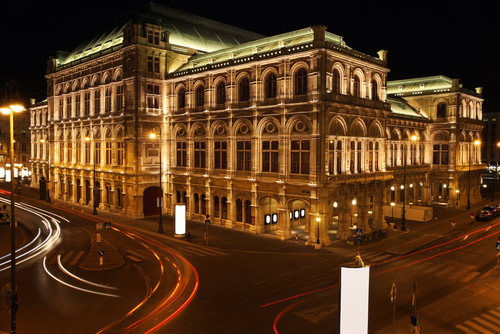 A bit of organization is needed, as ultimately, the seating must be dismantled, the dance floor and boxes built and many other things inside must be rebuilt until the red carpet is rolled out to welcome the many international guests. 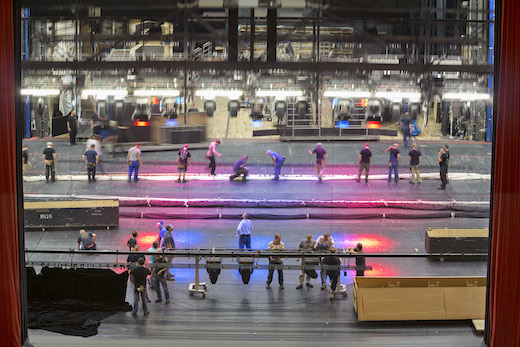 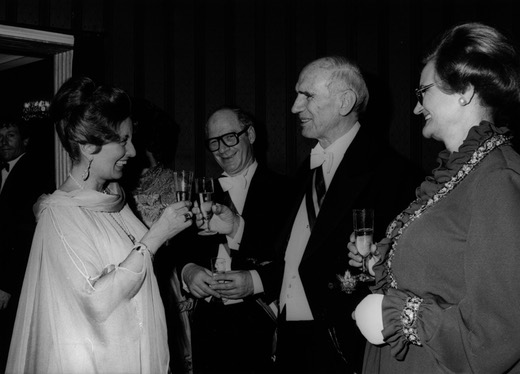 One of the highlights of the Opera Ball is the opening ceremony held by the artists of the opera, the opera orchester, the ballet and a total of 180 dancing couples. 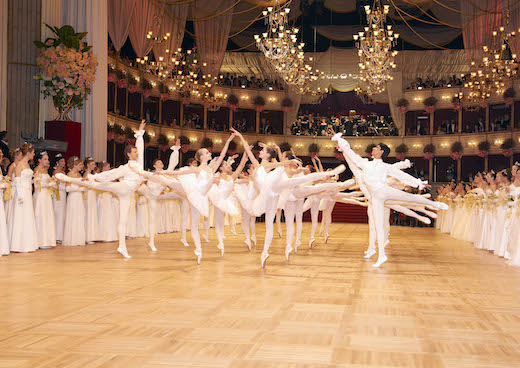 These young ladies and young men from around the world need to apply to be part of the opening ceremony. The female debutantes wear the coveted headdress of the Austrian company Swarovski, which in 2014, will be a Stephen Webster tiara. 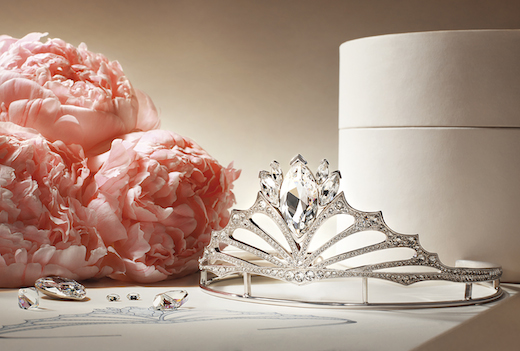 The Vienna Opera Ball is not only the artists ball but also a event of the business community which provides the perfect arena to present themselves or their companies and invite famous people from around the world. Every year, many famous TV stars, sportsmen and even monarchs from many different countries can be seen at the ball. Falco, Udo Jürgens, Christiane Hörbiger, Joan Collins, Sophia Loren, Grace Jones, Paris Hilton, Teri Hatcher, Dita Von Teese, and many other national and international celebrities have attended the ball and ensured media attention. This year it will be Kim Kardashian, who will probably be the focus of media attention. 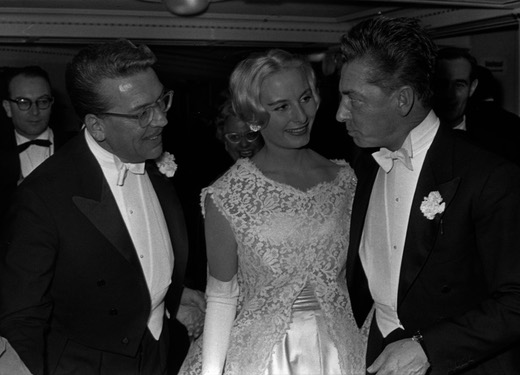 The amazing success of the Opera Ball, as well its force of attraction and reputation has also meant that there are already several “copies” around the world – in New York, Kuala Lumpur and Dubai for example.

After the resounding Night of the Ball, the Opera Ball ends promptly at 5 o’clock in the morning. Traditionally, the last guests take parts of the flower arrangements as a souvenir, even though it is not officially allowed. Shortly after 6 o’clock in the morning, workers start cleaning and dismantling work so that the Vienna State Opera can resume its original function.

"Such a friendly hotel and helpful"