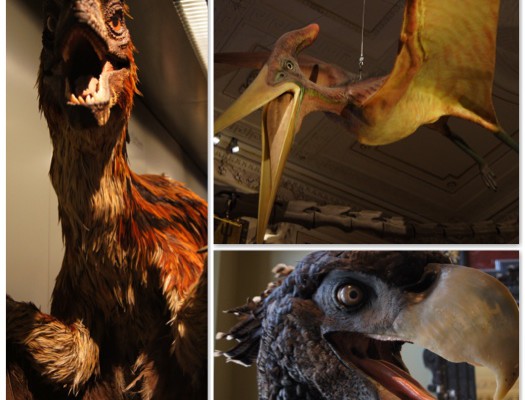 If you want to visit one of the numerous museums while on your trip to Vienna, you canâ€™t miss the two “Vienna Sister Museumsâ€. The majestic Museum of Natural History and its counterpart, the Museum of Art History, are situated right on Ringstraße and across from Hofburg Palace. The beautiful statue of Maria Theresa is in the spaciously laid out square between the two magnificent buildings, as a quasi-mother figure of both buildings. 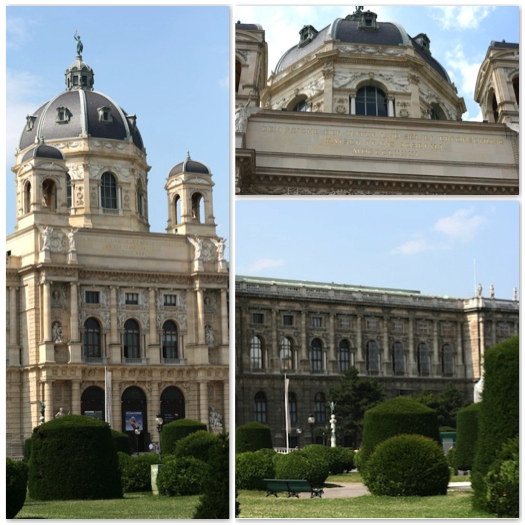 The glacis took place here in the same square until 1857 – the field of fire in front of the city walls where the Viennese could fight off attackers. Kaiser Franz Joseph gave the order to construct a huge boulevard along what used to be the city walls. The construction of the Museum of Natural History and its sister building was originally intended to be part of a comprehensive expansion of Hofburg Palace – of the Kaiser forum – however this was only partially completed. 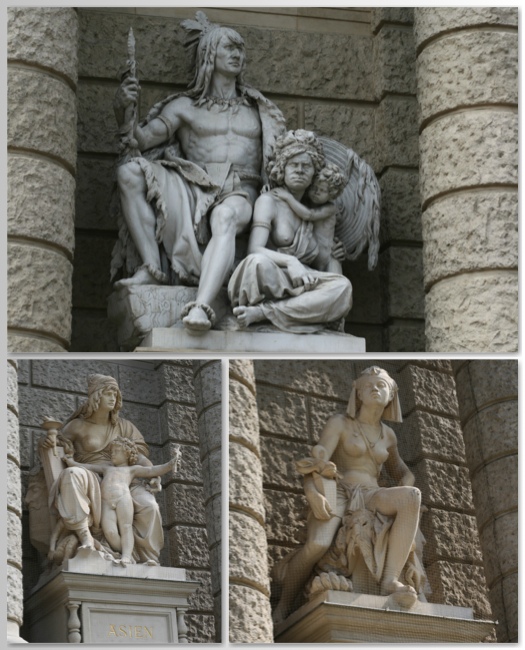 The Museum of Natural History was opened in 1889 and originally named the “k.k. naturhistorisches Hof-Museumâ€ (The Imperial Royal Court Museum of Natural History), and from the beginning was intended to be for the preservation and exhibition of the extensive imperial collection of the Natural Imperial Royal Court Cabinet, and today is one of the most significant natural museums in the world. 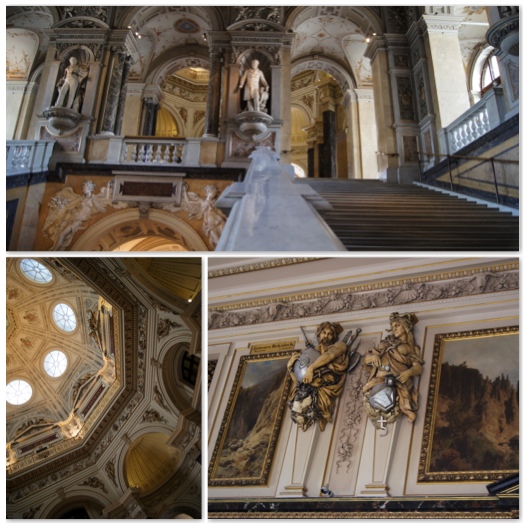 Upon entering the museum, you will find a beautiful foyer – a dome lets light into the building – the various stairwells lead to the different collections that the Museum of Natural History has to offer. . 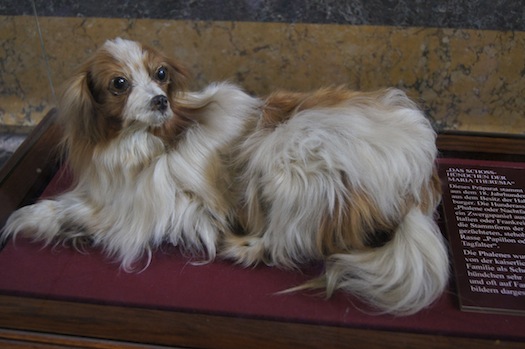 If you go to the main collection in the second storey, you will discover something absurd – Maria Theresaâ€™s dog is part of the exhibit. 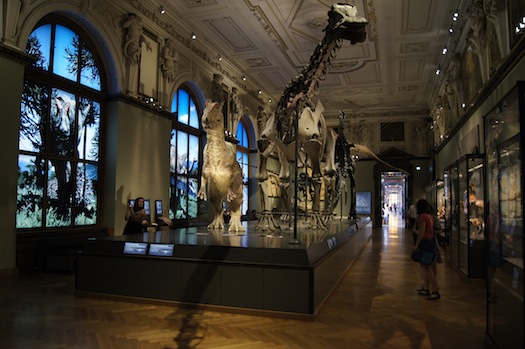 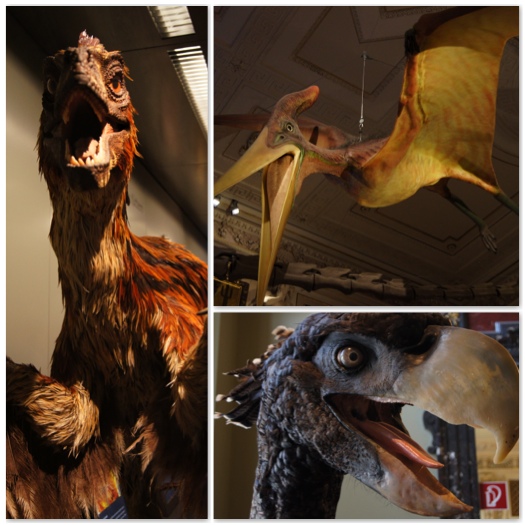 The dinosaur exhibition is one of the museumâ€™s highlights with its fossil skeletons and life-size models: visitors can see an allosaurus, a pterosaurian with a 7m wingspan, and a life-size model of a feathered deinonychus here. 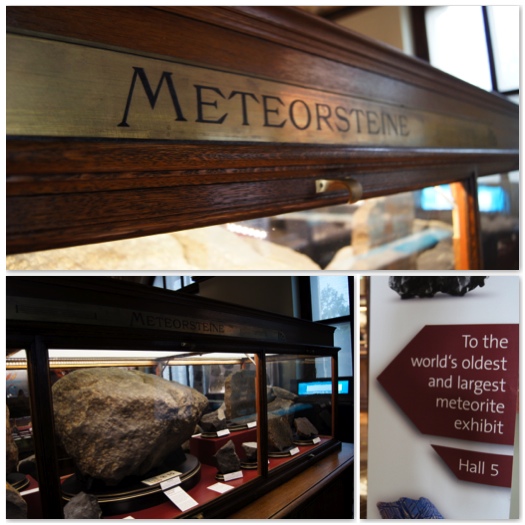 The meteorite collection is not only the oldest in the world (1778), it is also the largest exhibition collection and has more than 7,000 pieces – including 3 additional moon rocks since the summer of 2013. A 900kg iron meteorite from Australia can also be found here. 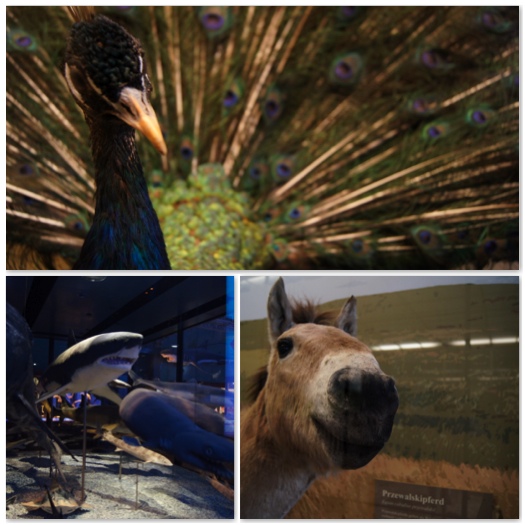 There are also numerous exhibits, from unicellular organisms, to marine life, to mammals in the museum – itâ€™s worth a visit.