Vienna as a film set 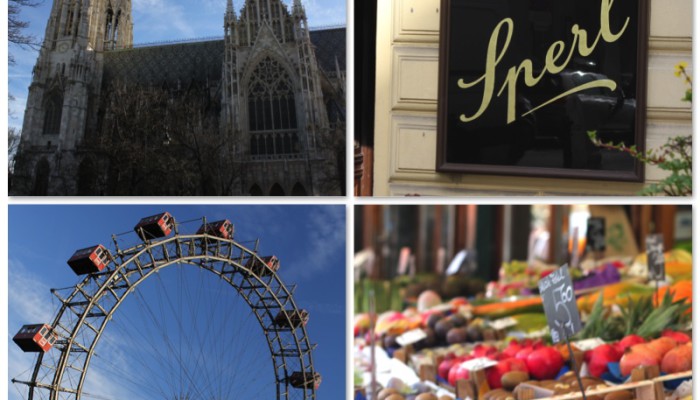 Vienna is not a typical film city, like London, Paris or New York where the number of films productions – whether blockbuster or alternative film – are much higher. However, Vienna is not to be underestimated as a film city – one or other well-known films show scenes from this wonderful city. Most think of the 1949 film shot by Carol Reed  “The Third Man”. Famous for expressionistic camera angles, the Orson Welles’ much-quoted “cuckoo speech“, the scenes at the Riesenrad and the final chase in the Vienna sewers. 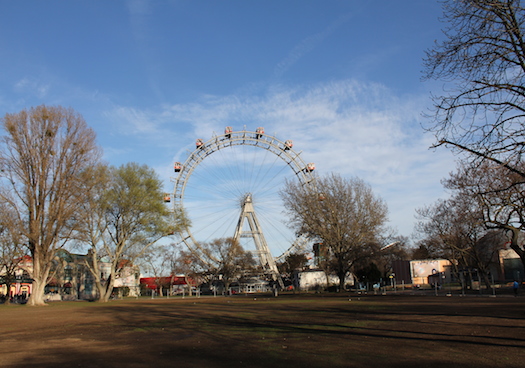 You can still view the latter today: the „Third Man Tour“ runs through the Viennese sewers. This was not the only film partly shot in Vienna, there are also other famous movies that include scenes from Vienna. We have looked at a few and researched the locations  – from „Sissi „through „Before Sunrise“ to „Bond“.

The films with Romy Schneider and Karlheinz Böhm belong amongst the most successful German film productions and have, of course, numerous locations in Vienna – like Schonbrunn Palace, the Liechtenstein City Palace (where most of the interior shots were taken), the Imperial Palace, the Prater, and many more.

The Clint Eastwood movie “Firefox” should actually have been shot in Moscow. However, this was not possible at that time. For this reason, they decided to shoot the film in Vienna. You can recognize the Stadtpark und Südtirolerplatz (City Park and South Tyrol Place) underground station, mainly because you can see the “short train” and “long train“ signs in German. 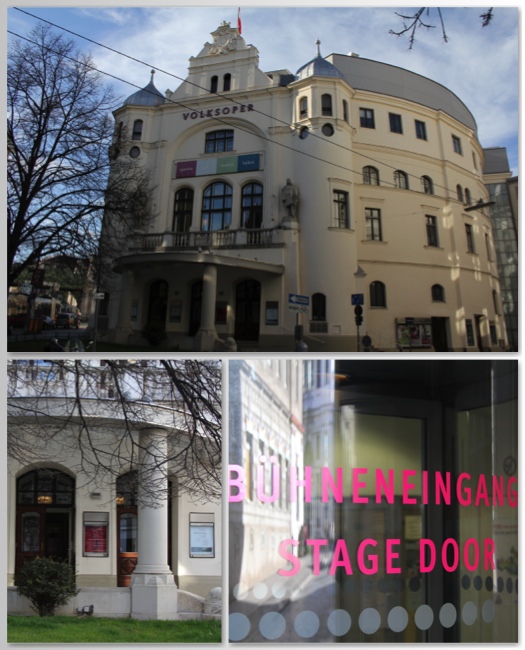 “Bond, James Bond” one of the older films about the eloquent secret agent was shot in Vienna. Many scenes were planned o be shot in Bratislava, but due to difficulties with permissions these were relocated to Vienna. A wide variety of Viennese buildings can be seen. Thus, instead of the opera in Bratislava, the Vienna Volksoper, the Gasometer, the Schloßallee in Schönbrunn and, following the style of the Third Man, the Wiener Riesenrad (giant ferris wheel) , were chosen for the film shooting. 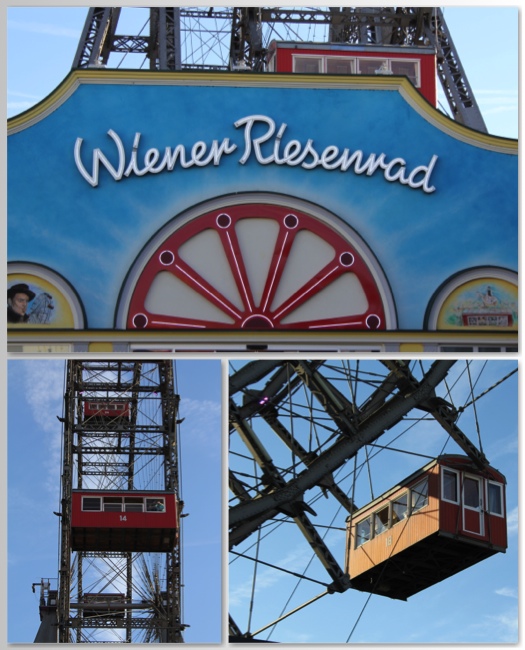 The romantic film starring Ethan Hawke and Julie Delpy was completely shot in Vienna. The various venues such as Spittelberg, Prater, Albertina, and more can be experienced thanks to the Before Sunrise Tour on the Smartphone. More information can be found here: Sunrise Tour

The 2011 for the Golden Globe Award-nominated film was shot at Burg Kreuzenstein, Liechtenstein and also in Vienna. Main location was the Votive church as constructed by Archduke Ferdinand Maximilian the first.  As one of the most important neo-gothic religious buildings in the world, it was used in the film as a replacement for Westminster Abbey. 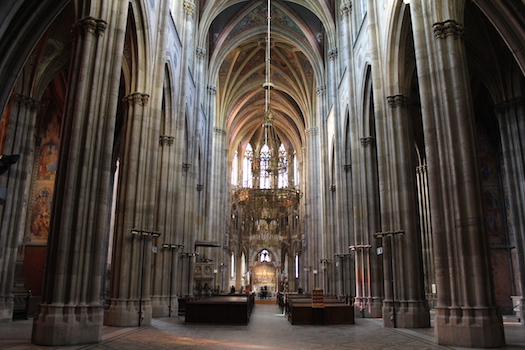 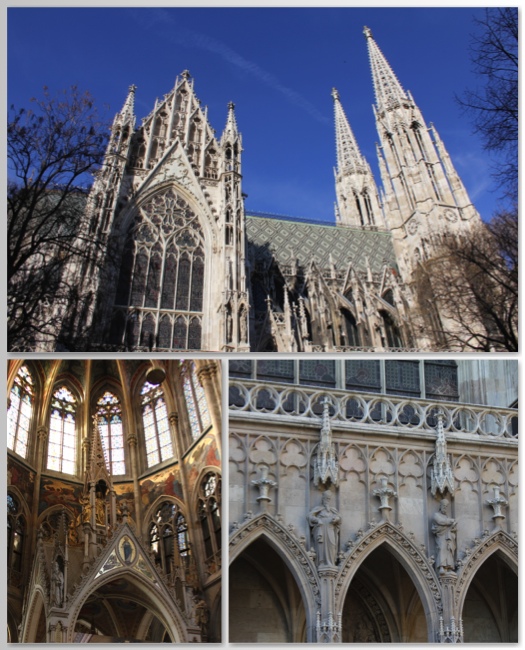 The film, starring Keira Knightley, Viggo Mortensen, Michael Fassbender and Vincent Cassel was partly filmed in Vienna. Above all scenes were filmed in the Belvedere, in the Berggase, the Mölkerbastei, the Freud House and the famous CafÃ© Sperl. 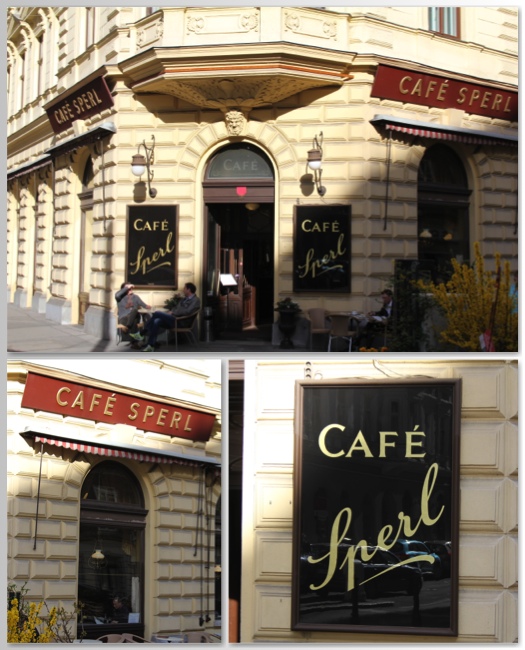 Hollywood star Jude Law in Vienna? Yes! Director Fernando Meirelles not only shot his interpretation of Schnitzler’s “La Ronde” in Paris, London, Bratislava, Rio, Denver and Phoenix, but also at the Vienna Naschmarkt. 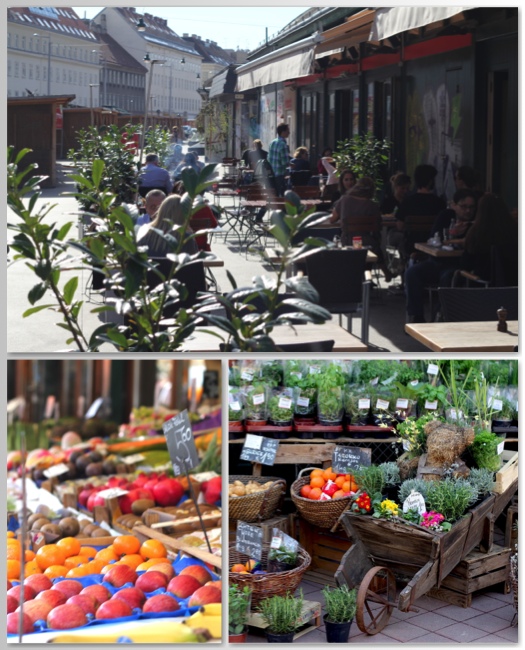 Have fun while discovering.