Tours with a Difference 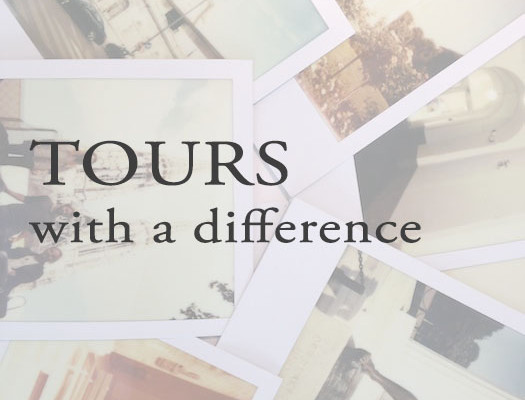 Vienna has its charms: magnificent sights such as St. Stephen’s Cathedral and Schönbrunn Palace are among the highlights of many travellers’ visits to Vienna! The city on the Danube offers a lot more than just the attractions listed in your travel book. Alternative sightseeing tours show the hidden corners of Vienna or explore the city on foot or on two wheels instead of the classic tourist bus.

In addition to the classic walking tours, there are tours offered in Austria’s capital that go off the beaten path. The “Jewish Vienna” tour offers deep insights into the history of the Jews in the city. Buildings, squares and memorials throughout central Vienna and the Holocaust memorial on Judenplatz are featured. “Modern Vienna” shows the latest development projects in the city while “Hollywood in Vienna” features the most famous film locations and “Death in Vienna” takes you to key burial places. 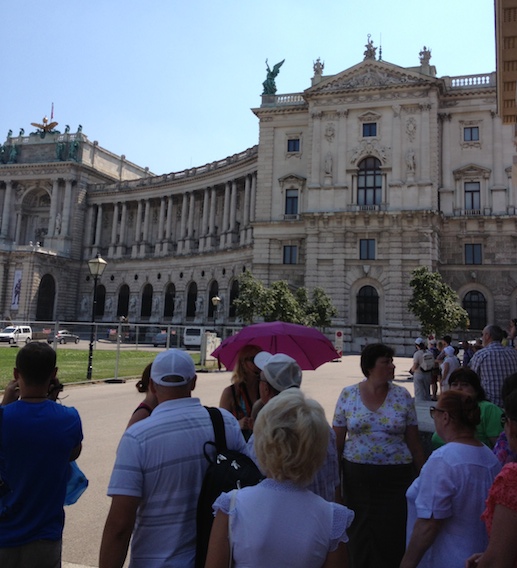 Particularly interesting are also the tours through typical Viennese neighbourhoods, known locally as “Grätzl”. Each of these neighbourhoods has grown over time and has its own unique story. One such Grätzl is Spittelberg, the charming district with Baroque and Biedermeier buildings, we already wrote about, that is now a popular area for nightlife, but once a pasture and later a stronghold of prostitution. Also on offer are tours to the popular Naschmarkt, Hietzing or Kaisermühlen, the multi-faceted peninsula located right in the heart of Vienna. The city’s inhabitants also play their part in the tours, especially on the tours entitled “A City Presents Itself” or “Vienna for the Viennese”. These tours focus primarily on everyday stories from the lives of the capital’s residents or take participants to hidden corners that even most locals are unfamiliar with.

For many years, one of the classic Vienna sightseeing tours has been the “The Third Man” tour that takes participants into the depths of Vienna’s sewers. More than 50 years after the premiere of the gloomy post-war epic of the same name, it is still regarded as the Vienna film par excellence. In addition to the popular bus tour, walks are also organised to follow in the footsteps of penicillin thief Harry Lime. 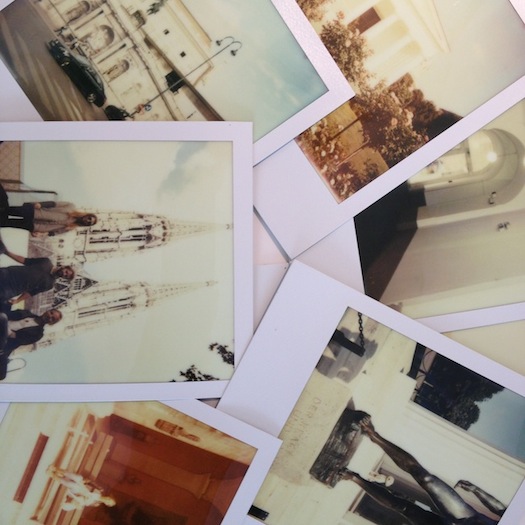 A popular recent addition has been the “Polawalk”, which has been quite successful in other cities. Armed with a classic Polaroid camera, the tour group visits the most beautiful places in the city.

The tours are not led by classic tour guides, but by tour companions who are there primarily to answer questions related to photography. Last, but not least, a tip for those who don’t want to walk, but would prefer the fresh city air over a stuffy bus: there are agencies that offer tours by bike or, for the truly adventurous, on Segways! 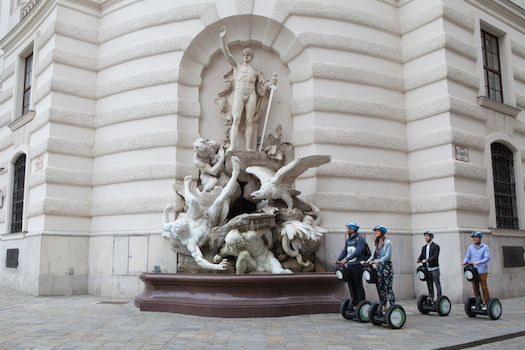